On November 8th, 2018 one of California’s deadliest fires started at about 6:30 am. The fire started as a tiny brush fire in the town of Paradise, California and  became one of California’ deadliest fires in state history. Over just a few days, the town of Paradise became engulfed in flames. The fire was named the Camp Fire and it’s record breaking flames have consumed a huge area.  Nick Reed, a Paradise resident, quoted on his evacuation route while filming the narrow escape, “I knew what it was going to look like, but when it’s your own town, everyone you know is losing everything they have, it hurts.”

In six days, the windy and dry conditions of Northern California were the perfect recipe for the fire to grow, as it grew to 125,000 acres.  The Camp Fire continued to burn until contained. 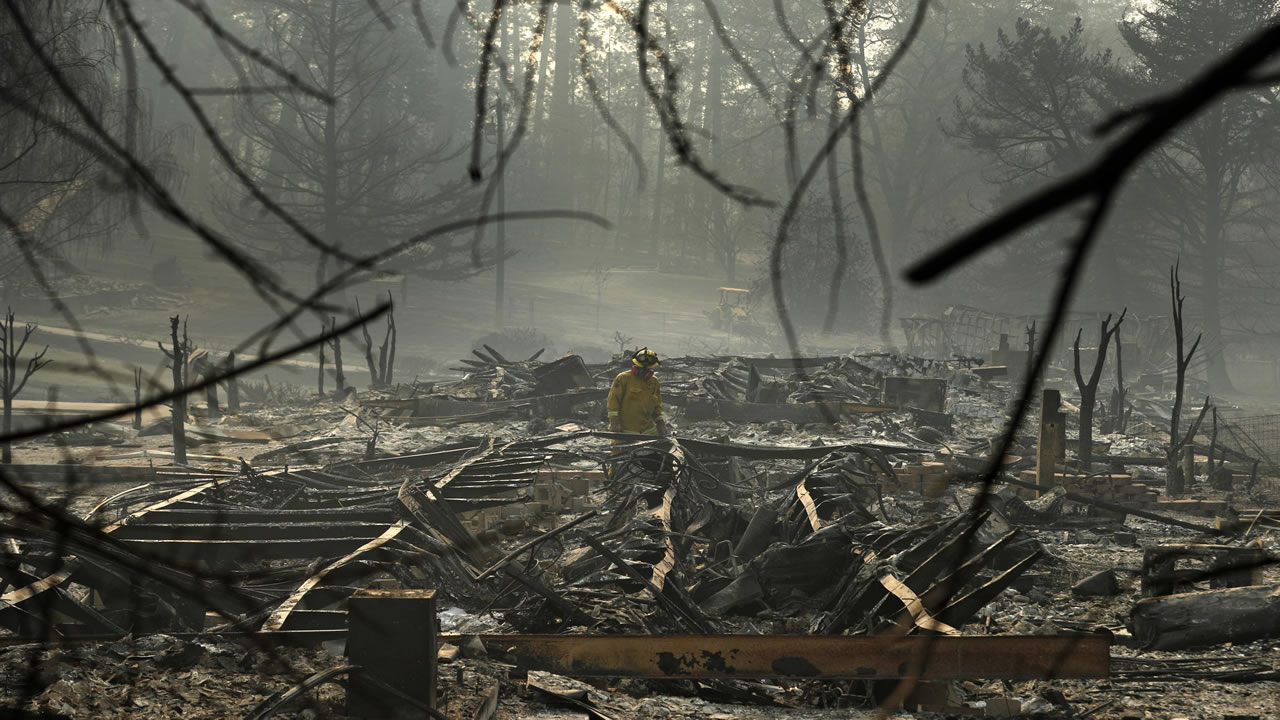 Over 9,000 firefighters risked their lives to help these people.  As the holiday season is coming up, we all should be thankful for our protection from these fires and hope for the best for all of the people effected by these fires.

President Donald Trump visited the disaster zone to  meet individuals impacted by the wildfires,  confirmed by the White House.  According to CNN, officials predict that the Camp Fire wasn’t even halfway done burning as of November 18th.

Just a week before the destructive fire started, PG&E reported electrical and gas problems where the fire is estimated to have started. As the Camp Fire keeps burning, PG&E is under huge critique for starting the deadly fire. PG&E has been facing many lawsuits filed by the victims. According to the Sacramento Bee, “The utility company filed an incident report with the state California Public Utilities Commission Friday afternoon saying a high voltage line near the rural Concow area in Butte County suffered an outage at 6:45 a.m. on Thursday, Nov. 8.”

On Thanksgiving day, Guy Fieri, a famous chef and star of Food Network, and his close friends cooked amazing amounts of food to give to those effected by the fire who had no home to cook dinner in. “The group was brining, smoking and cooking 7,500 lbs. of turkey for more than 10,000 residents and relief workers affected by the Camp Fire.”  The fire was 100 percent contained on November 25 and burned a total of 153, 336 acres, killed 88 people, and destroyed almost 19,000 structures, mostly residences.