Perks of Paper and End of Plastic

Would you ever think plastic straws would be banned?  The new California state law is prohibiting plastic straws everywhere. In 2019 they will be banned in sit down restaurants. When Starbucks first started saying they will not be serving plastic it started chain reaction. Then not soon after that companies like Bacardi Rum, Bon Appétit Management Company, Marriott hotels, Alaska Airlines, and American Airlines started to follow on the boycott. Then not long after that states and cities like Washington DC, New York, Miami beach, and Malibu, started talking about banning plastic straws too. They first started it with helping save the ocean and recent studies say it has 1% decrease in plastic straws in the ocean. They say over time with ban on plastic straws could help the environment a lot. 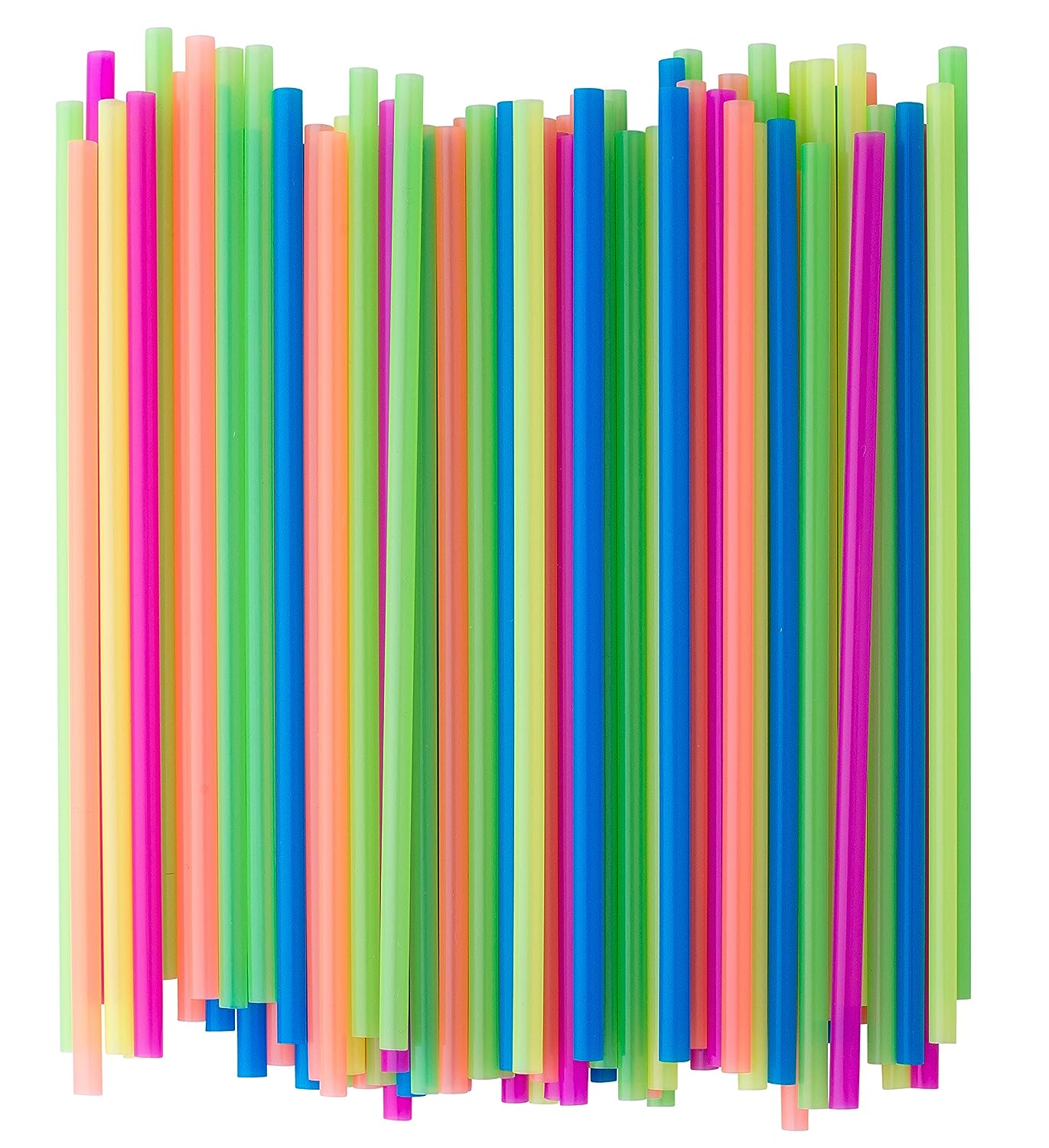 he ban of plastic straws is helpful for the environment, it has brought up concerns for disabled people. They reason why some companies don’t use straws at all which is a problem. They have made an exception or that so companies must have straws paper or plastic. Companies such as Starbucks made a statement saying that they hope to get rid of all plastic straws by 2020. Then other countries are taking a more drastic approach like the British Parliament is banning all single use plastic objects. A middle school wide poll concluded that 24.6% of the school body reported that they did not care and another 24.6% said they would rather have plastic and about 50% said they think it will help the environment. Some of the other results were that 45.2% of the middle school body said that paper straws melt in their drink and they were not in favor of the new act that the world is pitching in on.  Even though it will take some adjusting plastic straws are going to be banned pretty soon, so take them while they last.