On September 27, 2018, Fortnite’s much anticipated season 6 was released, bringing with it many new map alterations and cosmetics.

Everyone became excited for Season 6 when they saw the cube moving all around the Fortnite map. As Season 5 reached it’s end, the cube finally reached the center of the map, also known as Loot Lake, and players all around the world came together to watch the cube descend and melt into the lake. The moment 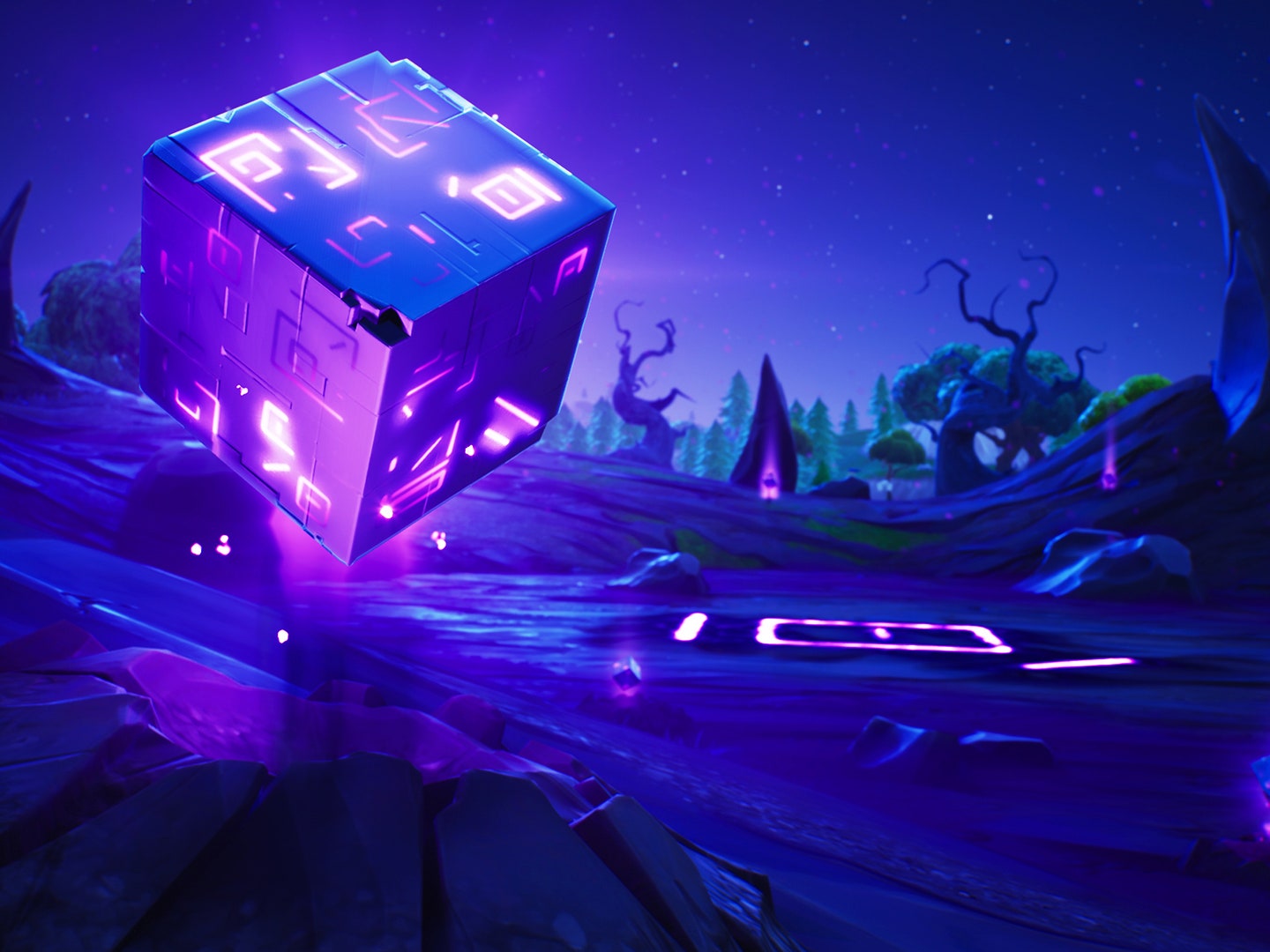 the cube melted into the lake, the water exploded into a vibrant purple and became bouncy. Now, with the start of the new season, the cosmic entity has attached itself to the bottom of the piece of land that the infamous “mansion” stands atop. The cube then ripped itself out of the ground and sent the island hovering over the lake. Currently, the cube has a sort of aura surrounding it that propels anyone around it upward. On September 30, The cube has swallowed a couple of the runes around the map that appeared in season 5

With the coming of the new season, there is a new battle pass. As usual, this pass grants never seen before cosmetics for just ten dollars. The starting skins are DJ Yonder, a rainbow covered man, and Calamity, a girl cowboy that is upgradable. While many cosmetics are available, fans have decided that the coolest one is the tier 100 skin, aka Dire. Dire is a skin that as you upgrade, transforms from a man to a werewolf. According to Ascher Wells, a student at

Ross District School, “Dire is […] great!”. In real life, a dire wolf is one of the main predators of prehistoric America.

Recently returned to the Fortnite after they were taken out because of a huge bug, shadows stones are back on the Fortnite scene. These stones make you virtually invisible and able to phase through walls. However, the shadow stones leave a trail of color, a lot like the cubes.