On April 26, 2018, after 40 years of terrorizing and killing, The Golden State Killer was identified as Joseph James DeAngelo after DNA matches led to his capture in Sacramento. 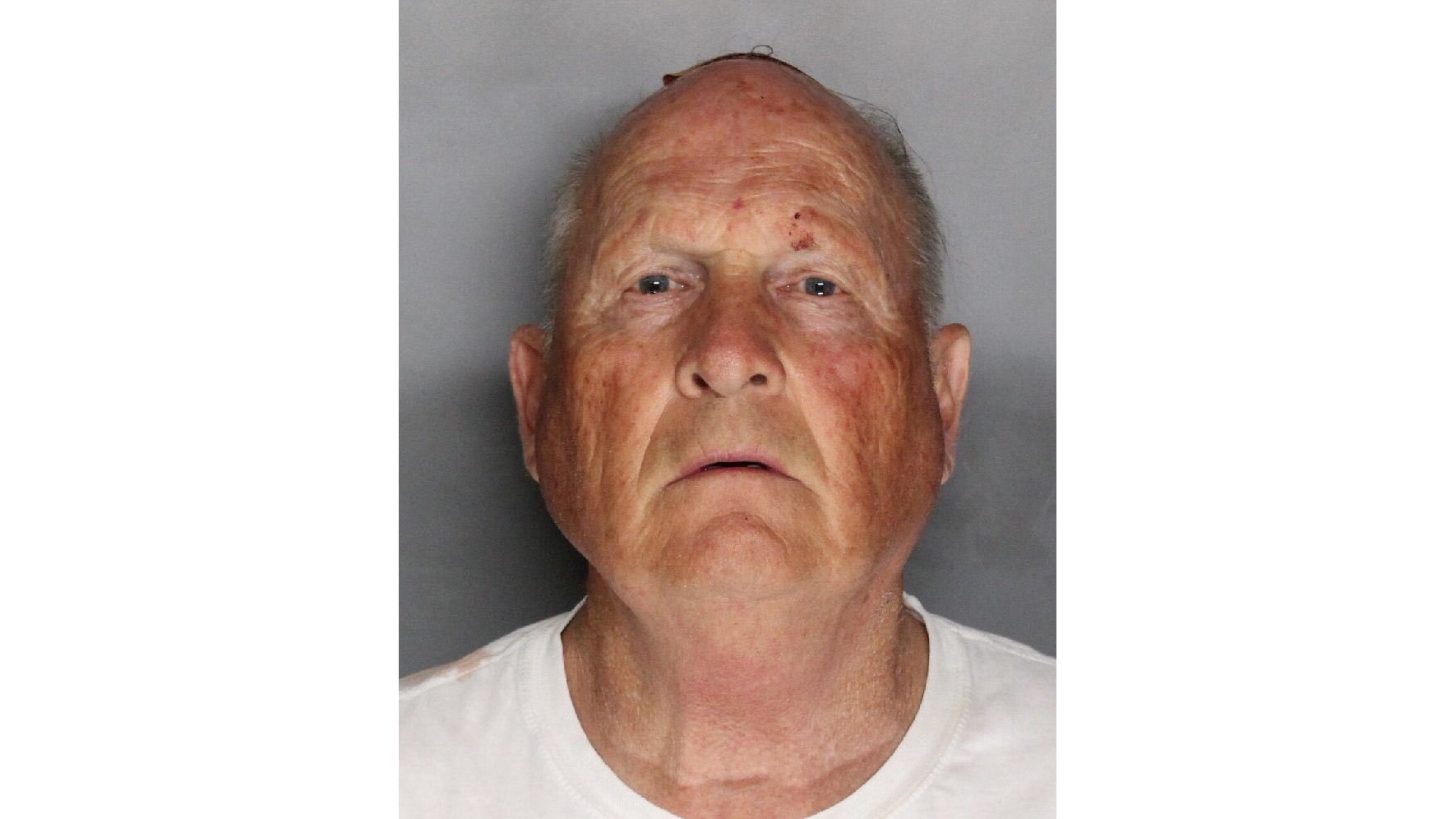 DeAngelo or the “Golden State Killer” was well-know for raping and murdering many. Over the 40 year span he raped around 45 people, broke into 120 homes, and killed around 12, targeting mainly women. His terrorizing may have been triggered by a breakup with his ex-fiance. 72-year old “Golden State Killer” was a retired cop living peacefully in the suburbs of Sacramento, California.

He was found by a DNA match in Sacramento from the help of 23andMe and Ancestory.co. DeAngelo was found by investigators matching the DNA from his distant relatives who had previously used the site to find information about their pasts. The FBI has received $50,000 for their findings.