Matt Lauer is fired from NBC for Sexual Harassment

Matt Lauer was fired on Wednesday, November 29th, 2017. He was accused of sexual harassment.

You may not know who Matt Lauer is by reading his name but you will definitely recognize his face. You may have seen him on the “Today” show. The “Today” show 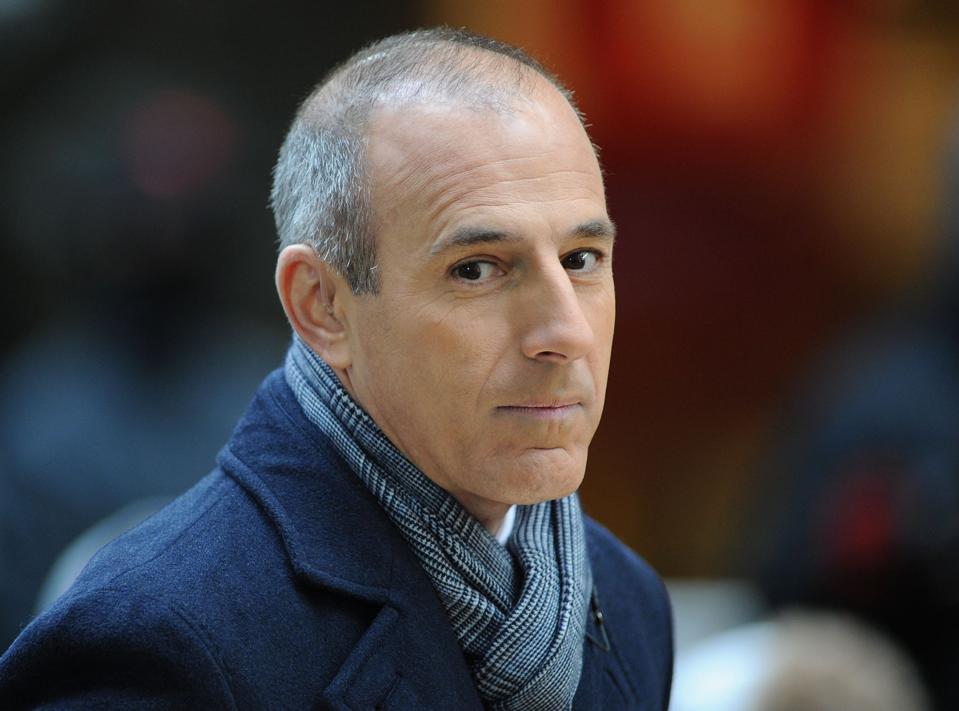 has 4.9 million viewers daily. The Today show airs everyday at 7 AM. They have had stars such as Jake Paul and musicians such as Blake Shelton on the show. The “Today” show generates 500 million dollars a year and 20 million of the 500 million went to Matt Lauer.

Matt Lauer has apparently been making sexual comments and making his colleagues feel uncomfortable in the workplace. This has been pushed under the covers for a while because Matt Lauer is a man known to have lots of power. He is such a familiar face and is shown on television everyday. Before an NBC worker came out and told the public about Matt Lauers behavior, he was a news anchor.

This is yet another incident of how famous house held names get busted for sexual harassment. When people have lots followers fans on social media, they tend to believe they don’t have to follow the rules anymore. Sexual harassment can be anything that makes a male or female, sexually uncomfortable or insecure. This is a big problem in our world, people think that because they have power they can do whatever they want. This needs to change. Matt Lauer had been seen by many adults as a kind, professional man who would never do anything like this.