The Overwatch Omnic Crisis event was released on April 11, 2017, allowing players to fight Omnics while trying to protect the payload.

In this event there are over 100 new items, including new skins, emotes, highlight intros, sprays, and player icons. There are new skins for Tracer, Mercy, Torbjorn, Widowmaker, McCree, Genji, and Orisa.

There is also a new game mode called Insurrection. In that game mode you try to hack three stations, after you hack the stations you have to deliver the payload, then defeat 4 bosses. While you try and do all that you have to fight off robots and protect the payload.

Blizzard has not said when the Omnic Crisis will end, but it will probably end in 3 weeks like all of the other events. So play it while you can. 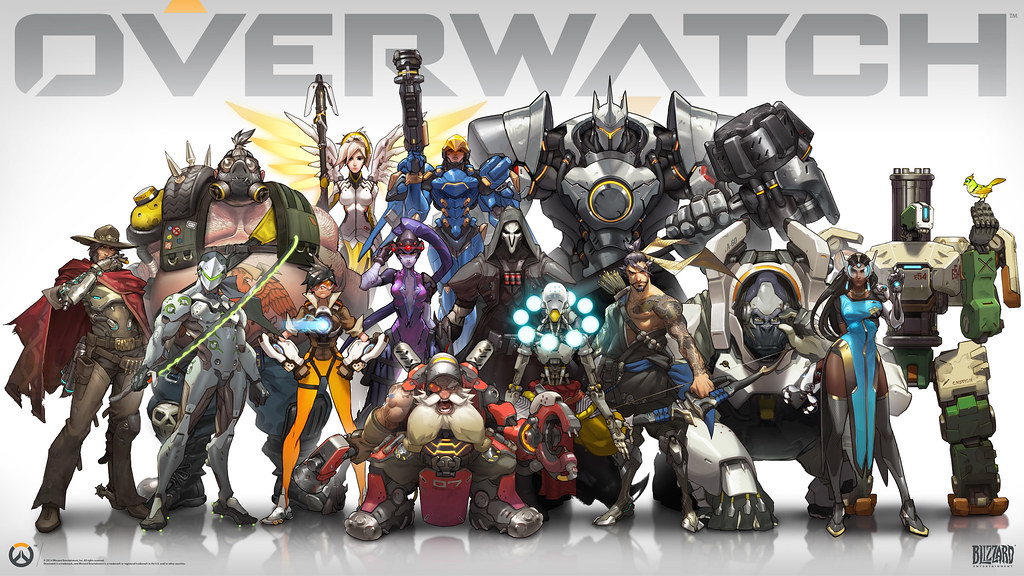