There are many reasons why this is a bad idea, but mainly because PUBG also can be accused of copyright infringement too. Before both games, their were various games that were battle royales, including Minecraft, Rust, Rainbow 6 Siege, and Last Man Standing, etc. 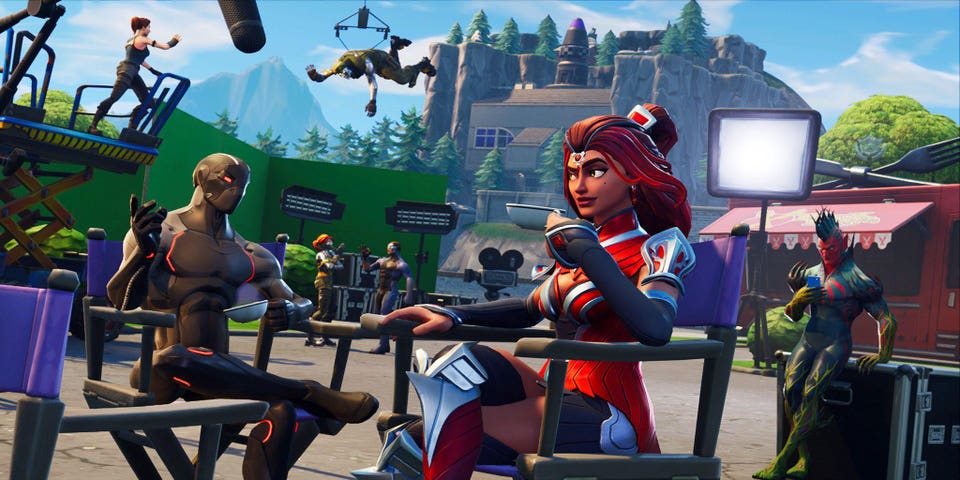 Also, Fortnite is more than unique and advanced than PUBG. Fortnite has building, which allows you to be more aggressive. Fortnite also has cooler tools such and understandable grades of weapons. There are also better special edition updates that are themed and add a special flare to the game.

Many people play both Fortnite and PUBG, and by suing Fortnite, PUBG could lose lots of players from anger after closing down Fortnite. PUBG would lose lots of popularity from this, as well as losing lots of money from gamers.