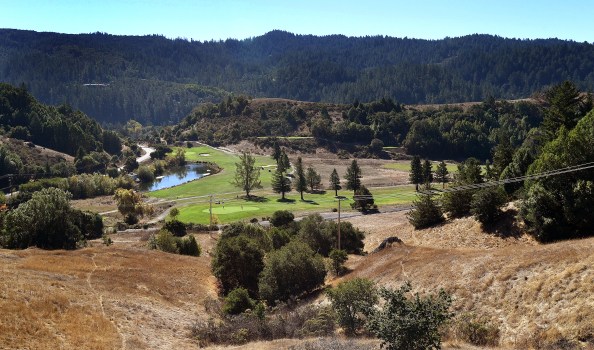 hat the course would be closed until 2019 to help fix the environment, and do several tests on the land. The people who had voted for the course to stay open were outraged because their efforts to keep the course open didn’t have much of an effect.

The course’s negative impact mainly affected the salmon in the streams that ran through the course. The golf balls and chemicals from landscaping was entering the streams and affecting the ecosystem, which is why the community wanted to buy it to let the ecosystem recover. The community also wanted to test the land, to see how bad a condition it was in.